Rabin Mondal, born Rabindra Nath Mondal, Lovingly called Rabin-da, (1929 – 2 July 2019) was an Indian painter from Howrah, West Bengal. He was a founding member of the Calcutta Painters. Rabin-da lived and worked in virtual obscurity until retrosepctive exhibitions of his work in Kolkata, New Delhi and Mumbai brought him to national attention in 2005.

Howrah, a congested suburb of Kolkata was known for its overcrowded slums and impoverished migrant workers trying to elk out a living. It was this environment that caused a young Rabin to take note of the realities of life, its trials and many tribulations. Rabin-da, like many other artists of his time, was also deeply affected by the Bengal famine of 1943, the struggle for India's independence, and the subsequent partition of his native Bengal. All this strongly influenced his art and outlook.

Rabin Mondal graduated in Commerce from Kolkata University in 1952. His formal education in art was at the Indian College of Art and Draughtsmanship, Kolkata. He continued his artistic studies at the Asutosh Museum of Indian Art. In 1964 Rabin-da and what is now known as the "Group of Eight" formed the “Calcutta Painters”. This lively group of artists worked to promote modernist art not only in Kolkata, but throughout India, becoming nationally known in the process.

Rabin-da’s paintings have an obvious cubist influence. Talking of style, his work has been predominantly expressionist, a response to the beleaguered humanity that surrounded him in Kolkata. Rabin-da strokes are mostly thick and linear. They are subtle coloured but are bold, serious and conjure images that are murky and dark in the viewer’s mind.

Gallerie Splash with its one and half decades of experience as an art gallery makes it possible to buy original artwork by Rabin Mondal, both online and offline – through their portal www.galleriesplash.com.

2001 Abanindranath Puraskar, by the Department of Information and Culture, Government of West Bengal, Kolkata. 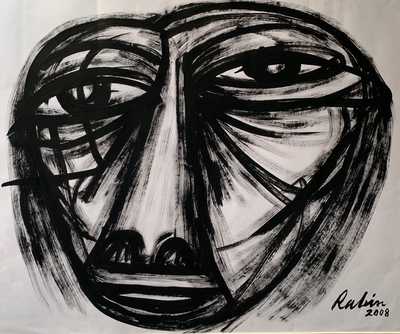 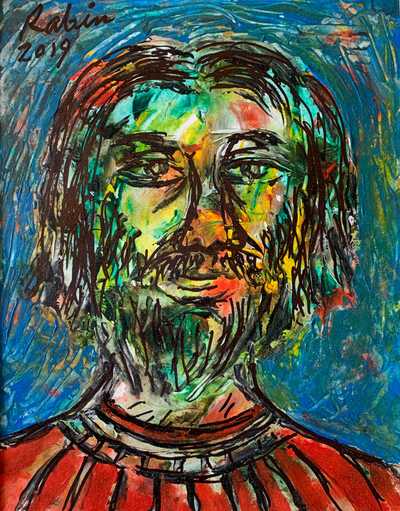 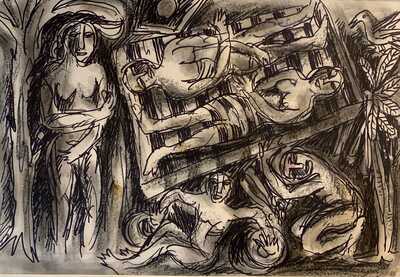 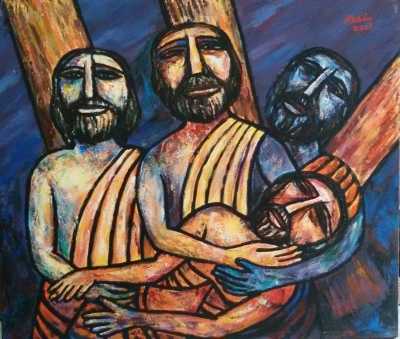 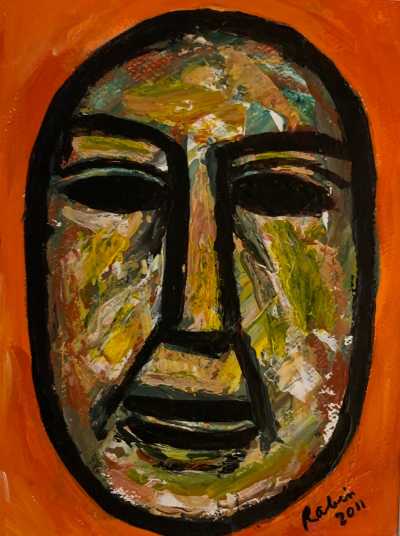 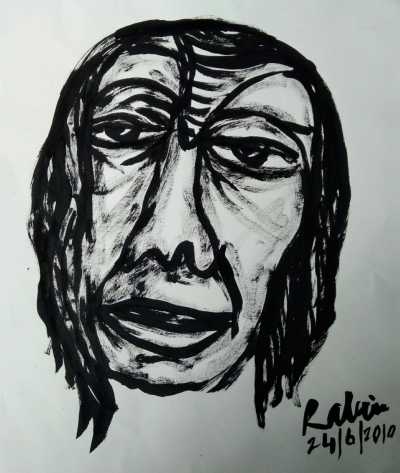