Twenty-nine awards, three of them international, collected and appreciated by collectors, critics and connoisseurs widely, G Raman is an accomplished artist who has exhibited widely in India and abroad. His works consist of involved designs and colourful representation of figures, a classic Indian imagery with voluptuous divine beings and graceful humans on an almost lace-like decorative pattern. Raman has found his trademark in this lace pattern augmented by the contrast with the predominantly blackish background.

Raman was born in 1942 in the south Indian city of Chennai (erstwhileMadras). He did his diploma in Fine Arts, General Drawing (Painting), and Advance Painting from Government College of Art and Craft, Chennai in 1967. Raman lives in the same Chennai house in which he lived as a child. He has now been there for more than sixty years, his home doubling for the last four decades as his artist studio.

Raman’s purity of line, the ornate motif patterns and symbols are in line with traditional Indian art.  He mostly chooses to depict figures and events from Indian mythology but he has also forayed into mythological characters from across the seas. Raman is also known for his portraits of contemporary Indian events that happen in a village setting.

Gallerie Splash with its one and half decades of experience as an art gallery makes it possible to buy original artwork by G Raman, both online and offline – through their portal www.galleriesplash.com. 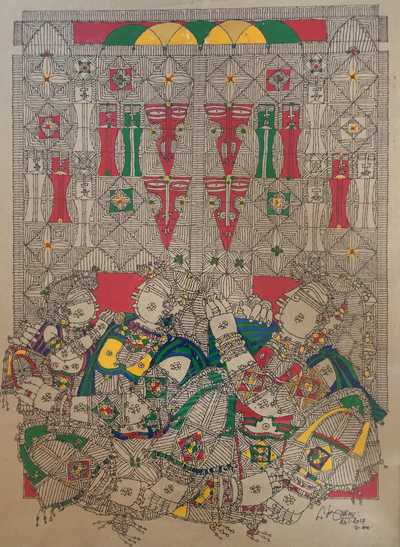 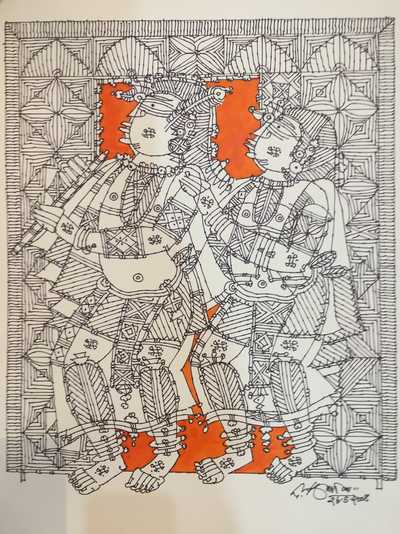 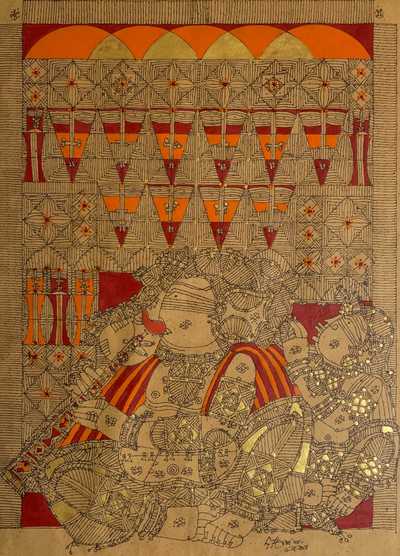 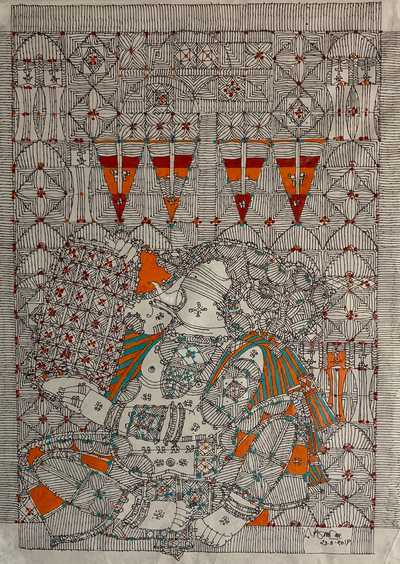 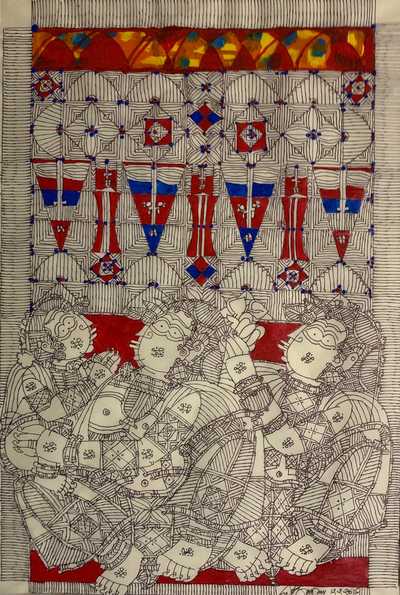 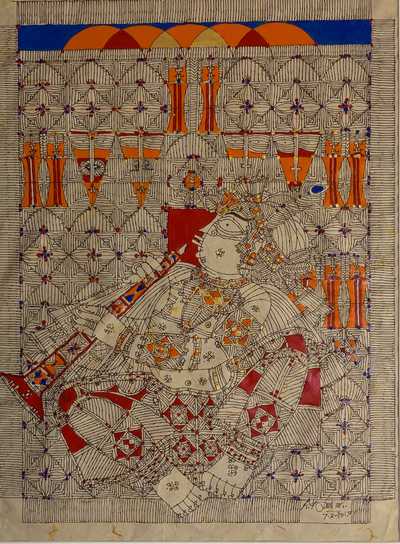 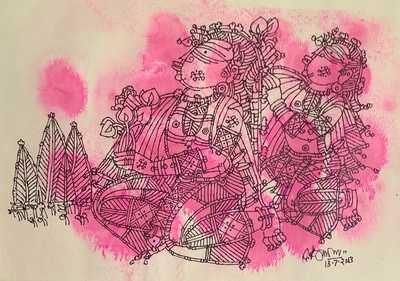