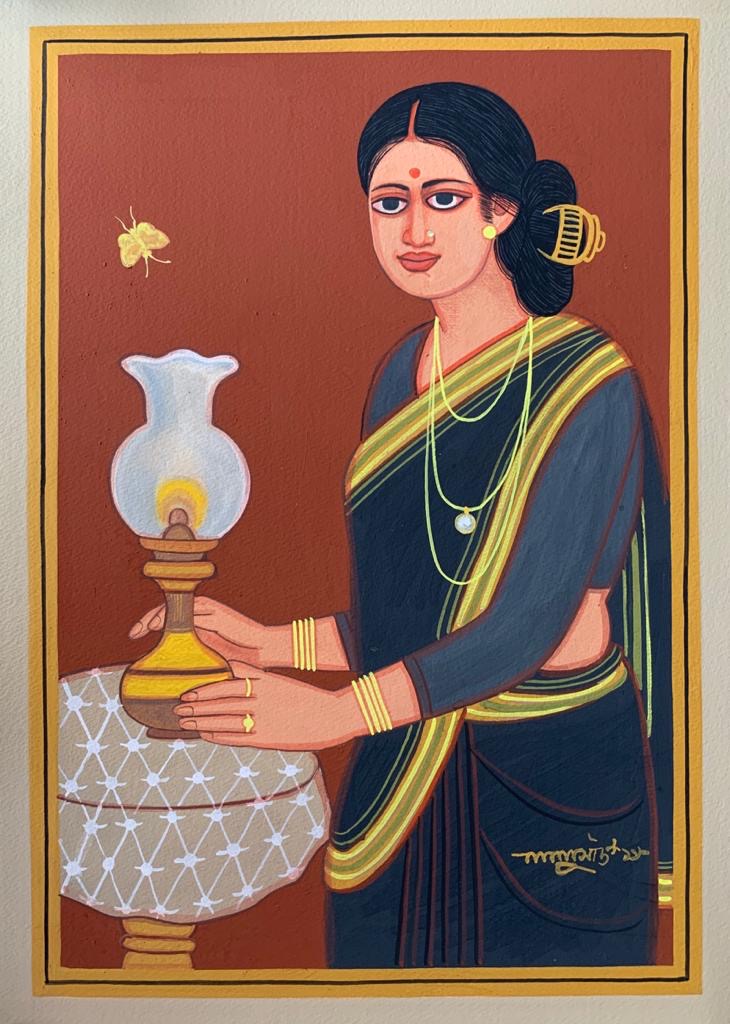 Bibi with a lantern 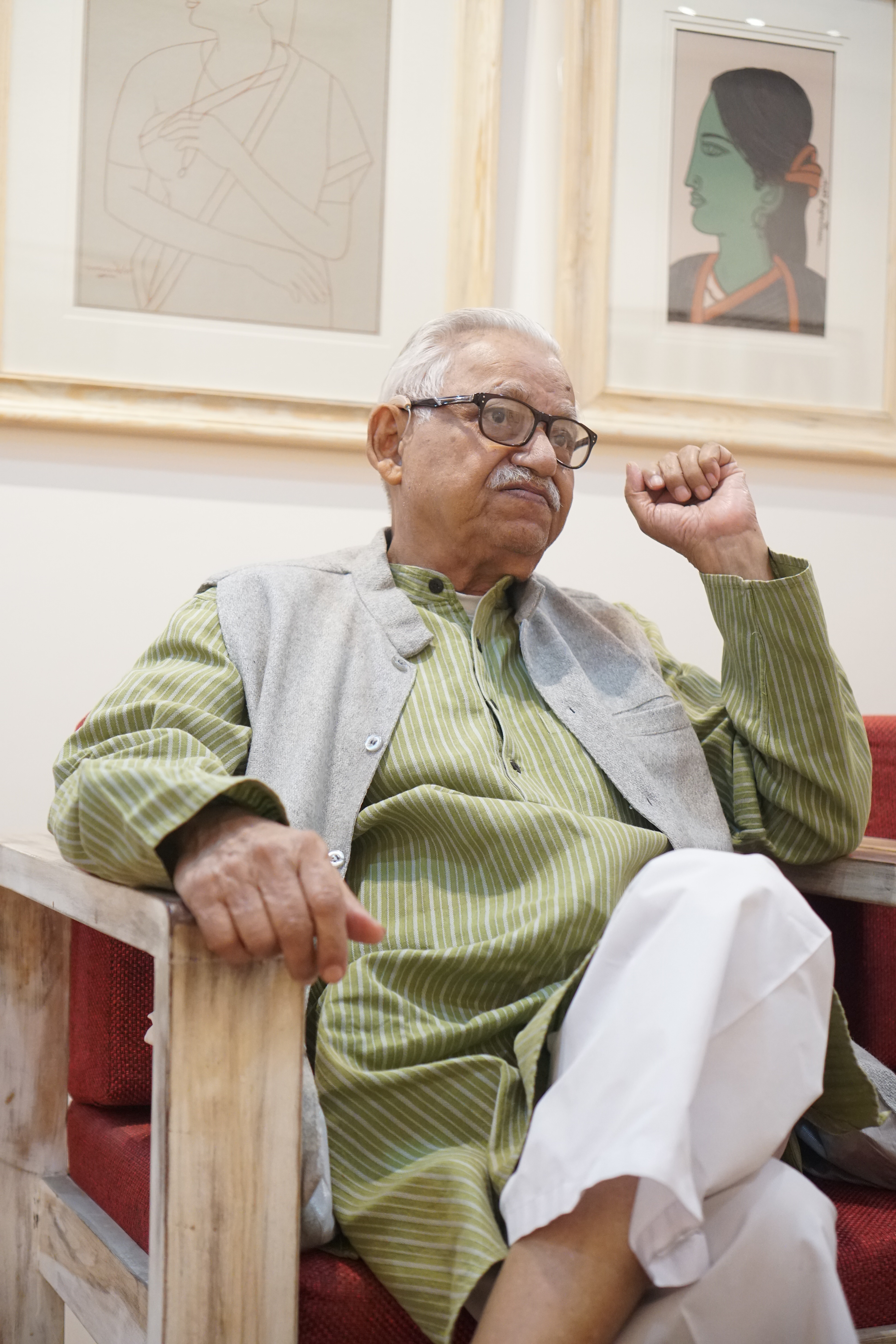