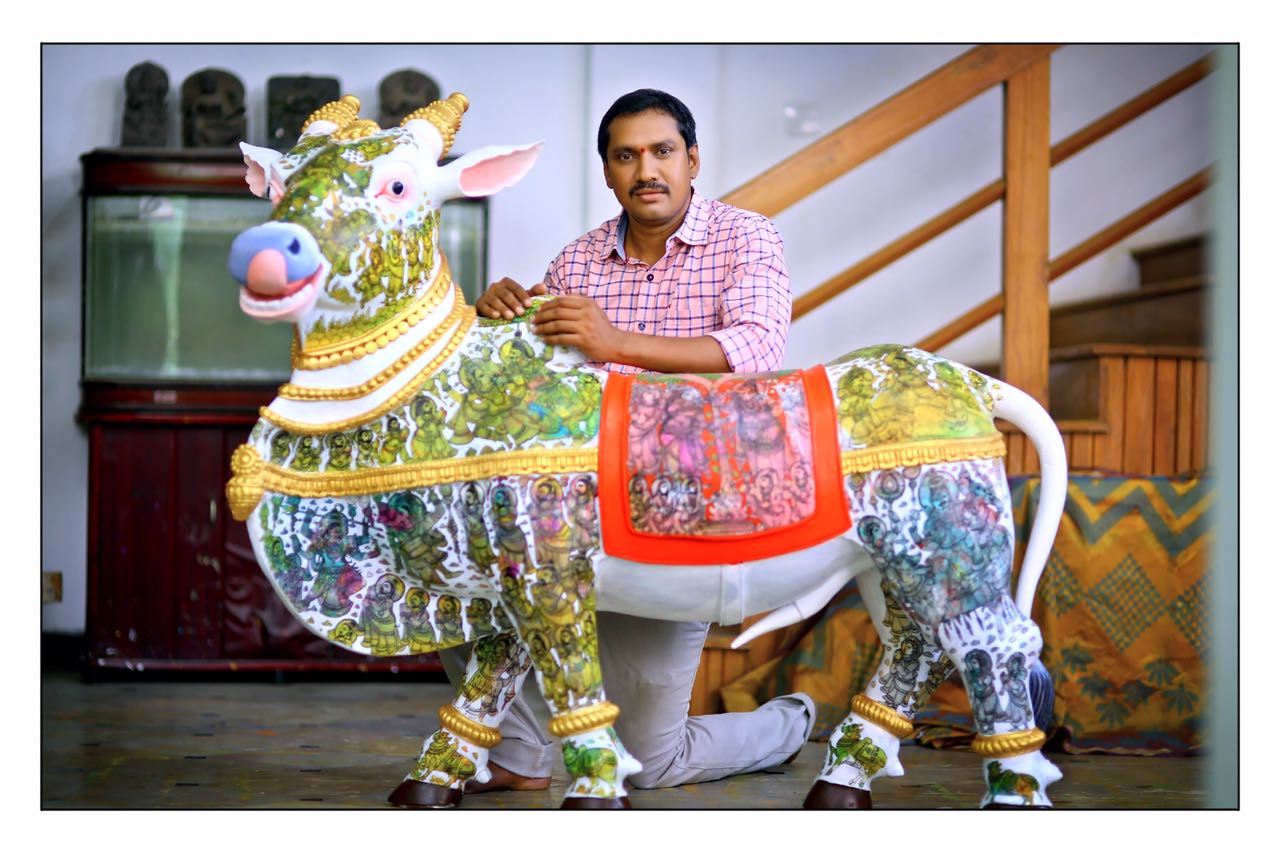 25X20 inches
Acrylic on paper board