The Artist who gives iconic status to mundane objects around us and makes us sit up and take notice forcefully, that’s what Anjaneyalu’s brilliant hyper realism does to you. The viewer is left awestruck and speechless once the level of detailing in Anjaneyulu’s frame sinks in. It’s very hard to believe that these are actually paintings as most look exactly like photographs. His painting technique and selection of subjects make him unique among the younger generation of painters from India

Anjeneyulu was born 1976 in Garidepally, a locality of Nalgonda district, Andhra Pradesh in India. He finished his schooling from his native and then moved in with his brothers to do commercial signboard painting in a nearby town. He then joined the JNTU college of Fine Arts and passed out in 2000. He has, since, continued to live in Hyderabad, pursuing drawing and painting, full time.

Anjeneyulu has a lot of lucidity in how he selects his objects. He was deeply influenced by the still life traditions in classical western art of the 16th and 17th century. But it was the approach of the 20th and 21st century masters towards this genre that struck a remarkably deep chord with him. Anjaneyulu’s colour palette is almost always beautifully earthy, with tints of blue and green. It accentuates the elements of erosion, the rust on the cycle and the metal rims of the lantern. The allegory seen in his works define the use of used and brand new objects as subjects. According to him, both objects serve a specific purpose. An object still can be used even if it has slight damages. He uses day-to-day objects like vessels, fish baskets, glass bottles and jugs in his paintings, the highlight of which is the local celebrity, the “goli Soda” bottle. His favourite subject is still life and the technique he uses is simply unique. Gallerie splash has done many exhibitions which included Anjaneyulu’s work in and out of the country. Gallerie Splash has been associated with the artist for some time now and promotes his art.  Anajeneyulu art has immense value for both collectors and for people who see art as an investment.

Gallerie Splash with its one and half decades of experience as an art gallery makes it possible to buy original artwork by Anjaneyulu Gundu, both online and offline – through their portal www.galleriesplash.com. 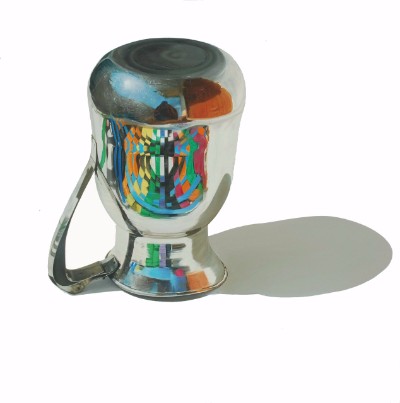 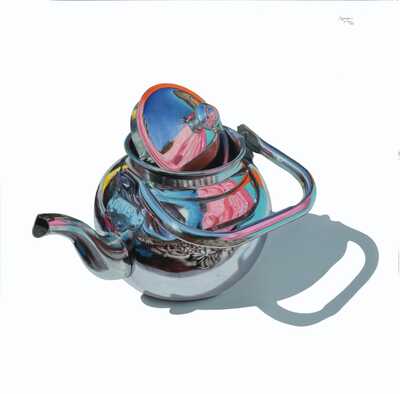 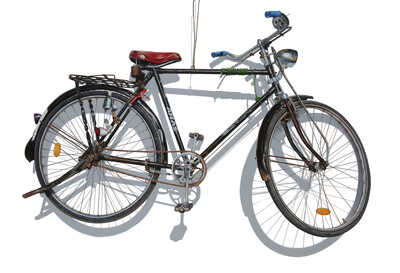 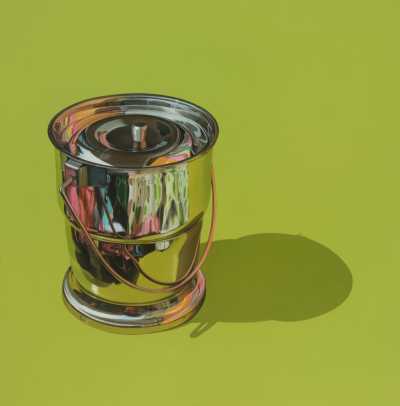