Prabhu Harsoor (1962) has been reflecting on forms that transpire between the abstract and the figurative and acquire a visual language that is particularly his own. He has several visualisations from his memories that have given his works a special treatment in the realm of the distorted from that of the concrete. Some of his abstractions are similar to a linguistic script and are deliberately engaging with the idea of the formation of a language. Very evocative of the famous Indian modernist Artist Vasudeo S. Gaitonde's works, Harsoor explores alphabets as he visualises them and, in the process, engages with the idea of the artistic practice of script-making and the lingering unfamiliarity that is staged at the earliest stages of creation. He stretches his imagination from cultural images of communities in India, especially that of Karnataka, to that of the past and the present, where he visually extends his feelings of the immediate moment in his experience. His abstractions are remotely representational as he dabbles at creating a newer visual culture and impact through the existing idea of the script. He also extends his visual currency towards the narration of political thoughts and leaders who have contributed immensely to the building of Karnataka's voice against fundamentalism.

Artist and illustrator Sushma Sabnis says "Harsoor deconstructs traditional imageries to create a new reality for these relics of language in a precarious equipoise." Harsoor's works carry the weight of language and visual relevance which he allows his brush to experiment with on canvas and oil and acrylic paints.

Harsoor's works have received numerous kinds of attention and appreciation, including the prestigious Lalit Kala Akademi in Delhi and Bangalore have provided opportunities for him to visit camps at international and national sites. His works have been showcased at several important international destinations for the arts and have been shown around India too.

Harsoor completed his Diploma in Fine Arts from The Ideal Fine Arts Institute at Gulbarga in Karnataka and Master's in Visual Arts from Karnataka University in Hampi. He currently teaches at Ravindra Kalaniketan, College of Visual Arts at Tumkur in Karnataka. His works are available in selected galleries around the country and he is actively showcased at various shows.

Master's in Visual Arts from Karnataka University in Hampi 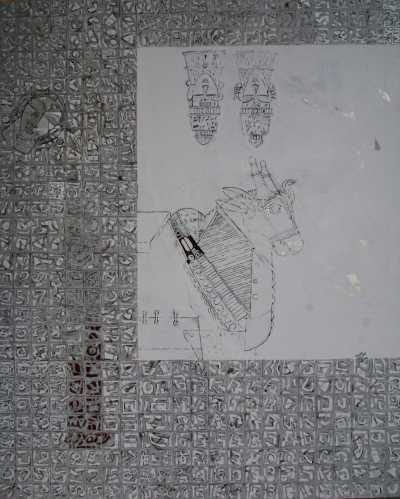 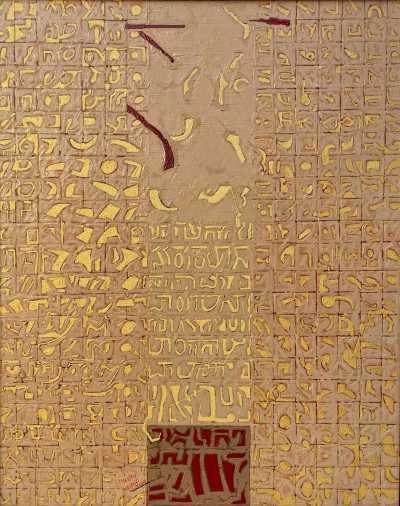 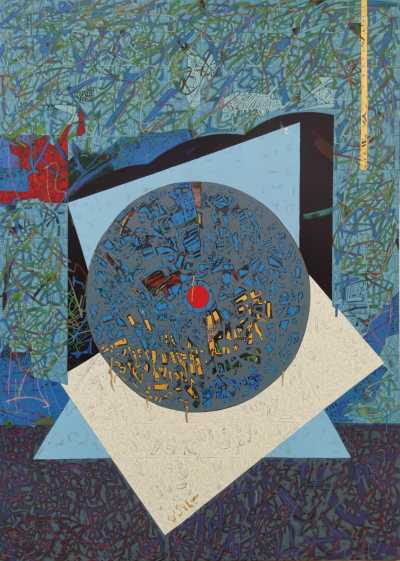