Gurmeet Marwah is an ardent romantic at heart. His work is based on stories at the personal and the social level. His art is an expression of what he sees in his environment. In that sense he is very contemporary. His art is usually abstract representations that has his unique trademark and boy, do they drip of sarcasm!!

They are his own deeply felt emotions based on his experiences. “The satire inherent in my work serves to resolve my inner conflicts,” says Marwah. In his work, serious contemplations have been dealt with certain lightness. The images are rendered in a way to make them easy on the eye. Marwah’s use of red makes the dominant idea of the art even more noticeable but the visuals are easy on the eye. Serious observations and thoughts have been laid down with assured lightness.

“I use animals as symbols, as well as containers of emotive content. The image of the unassuming cow becomes a spectacle while its lies feeding off waste generated by society. Similarly, people use the image of Gandhiji everywhere, without fully understanding or following his values. The donkey represents obstinacy against odds,” he says. You have other animals like the wise owl that symbolises legacy. The heart snared in jars and soda-bottles, calls for many visual inferences.” Marwah tells us.

A number of mediums have lent their uniqueness to this artist’s canvas but Marwah’s favourite remains woodcut, a relief printing technique in printmaking. The medium changes but one thing always remains—the image of the heart. But hey, that’s very personal.

Needless to say, Marwah’s work is considered as an investment by many art collectors, critics and connoisseurs alike.

Gallerie Splash with its one and half decades of experience as an art gallery makes it possible to buy original artwork by Gurmeet Marwah, both online and offline – through their portal www.galleriesplash.com.

He has been awarded by the Prafulla Dhanukar Foundation in Graphics and Sahitya Kala Parishad in Graphics in 2015 along with several other awards. His artworks were also selected for display at Shenzhen Watercolour Biennial, China and Bombay Art society in 2013. He was offered a National Research Scholarship by Lalit Kala Academy in the year 2012-13 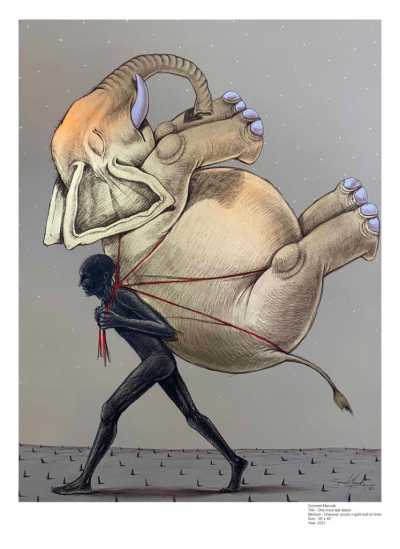 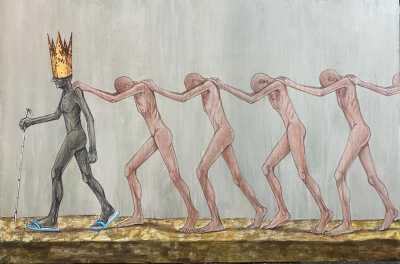 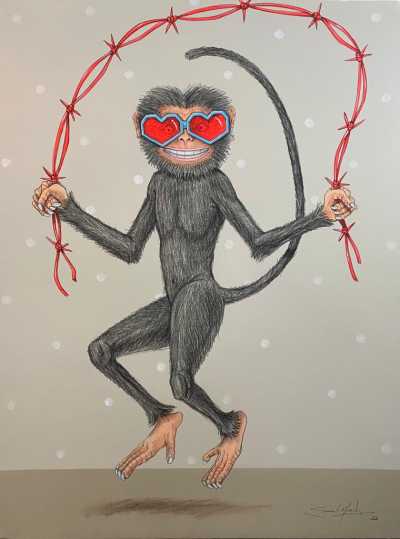 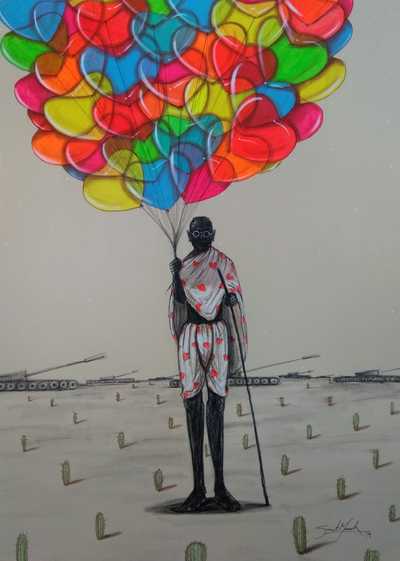 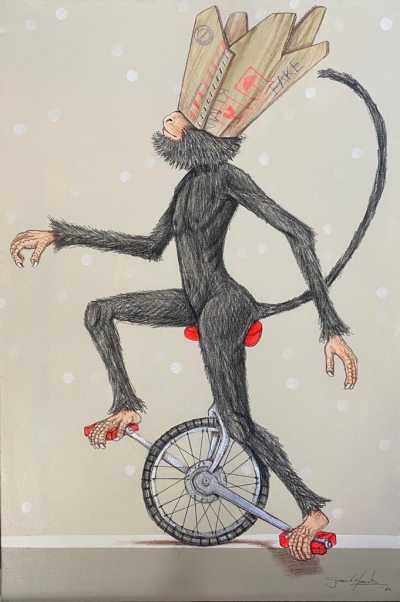 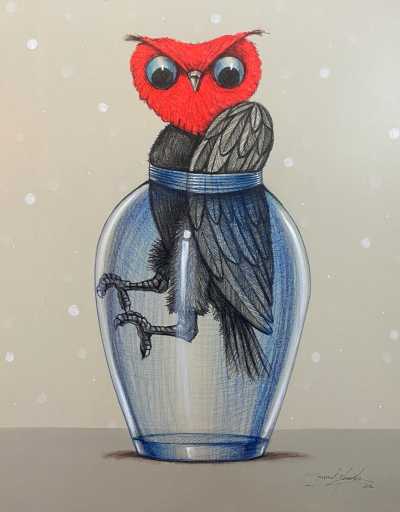 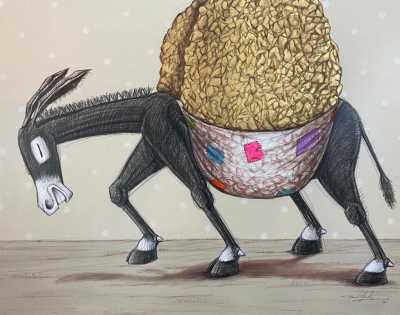 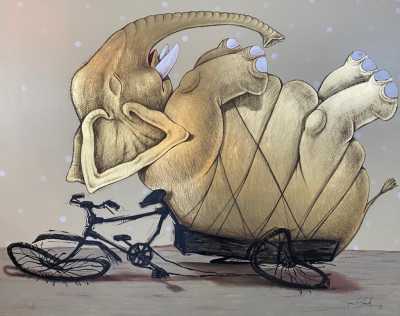 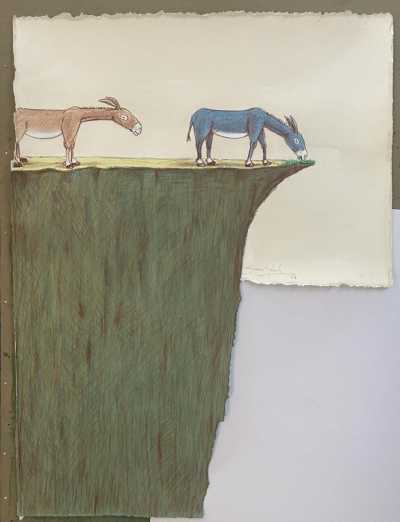 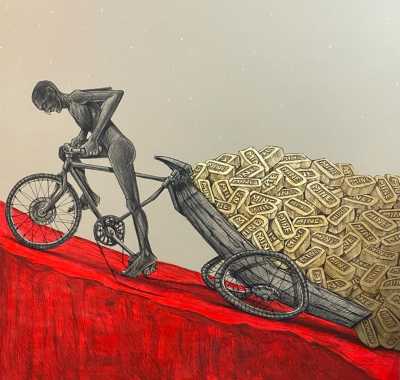